Stephanie Saxemard is a Martinican documentary film director, cinematographer, editor, and producer with a solid background in political science.

She is the co-founder of Creativ Sün Films, a Martinique-based impact film production company. After an MRes in International Cooperation from the Université des Antilles and an MA in Human Rights from the University of London, she worked as a researcher, analyst, and project coordinator in nonprofit organisations.

Since 2015, Stephanie has focused on documenting the contemporary Caribbean and she has directed and produced several independent nonfiction shorts. Her cinema vérité explores the themes of identity, migration, and environment through intimate character-driven storytelling.

She is a Tribeca Film Institute 2019 alumni and Caribbean Film Academy 2021 fellow. 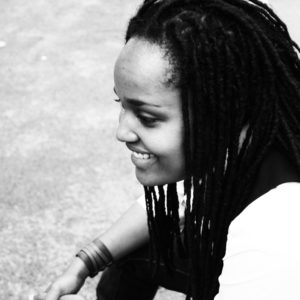 Yole is available in VOD!

Yole screened at London-based Women of The Lens Film festival